What the heck is a sex drive food?

Research has shown all kinds of habits lead to great sex, from regular exercise to simply being nice. But your diet arguably has the biggest effect on how your body functions, so why not add foods associated with libido benefits to your plate to keep your sex drive happily humming?

We’re not just talking about things that put you in the mood with sensual taste or texture. These foods are known to stimulate or support processes in your body (like the release of hormones) that are related to sexual performance and pleasure.

One (probably unnecessary, but awesome) reminder: Having sex isn’t good for you just because orgasms feel good (they do). It’s also linked to maintaining a healthier weight and a stronger immune system.
Do you really need any more reasons to eat these sex drive foods regularly? 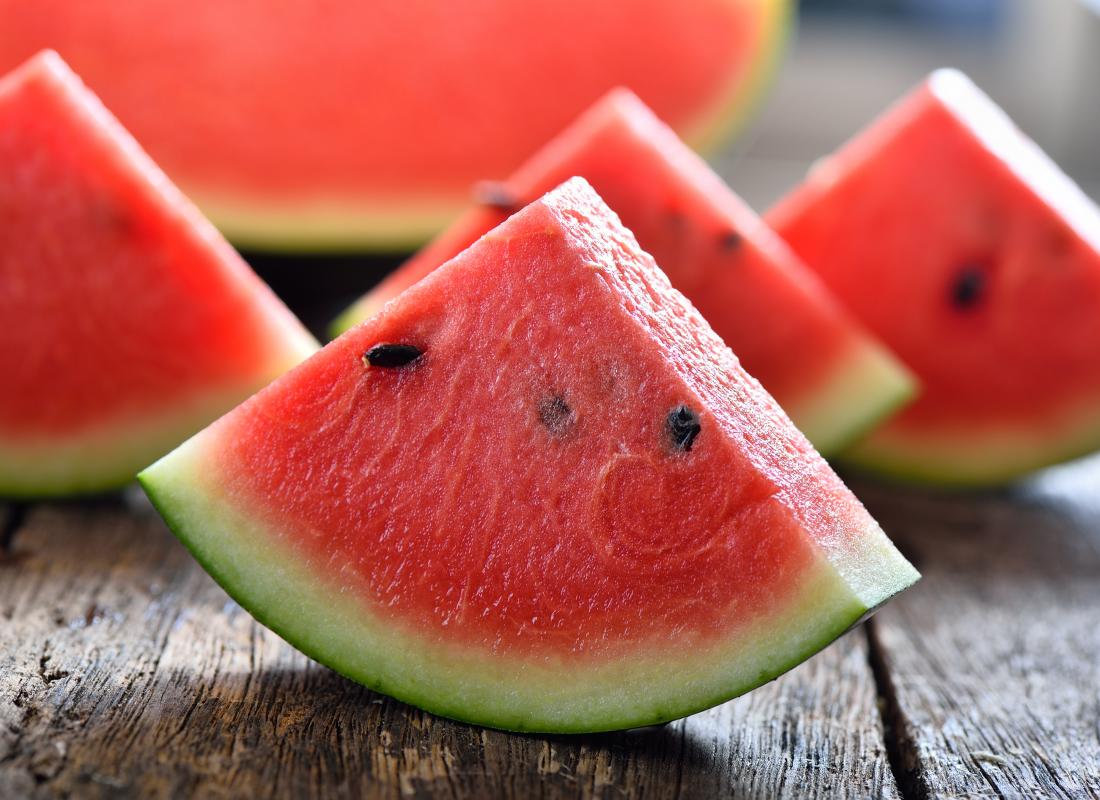 Watermelon is sometimes referred to as “natural viagra” because it contains citrulline, a compound that helps the body relax blood vessels, boosting blood flow. 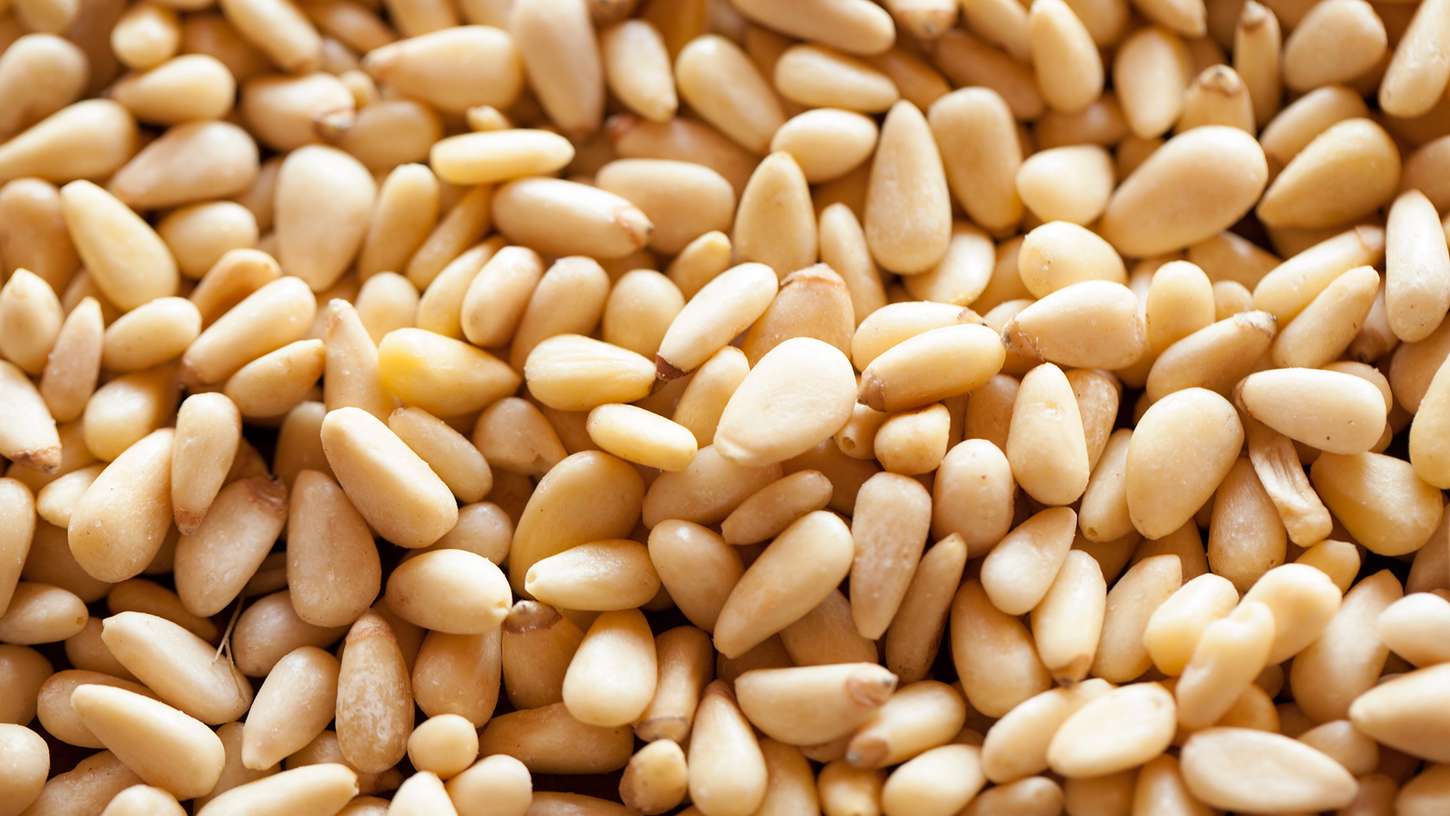 Pine nuts are a great source of zinc, which is associated with increasing sex drive. Add them to delish zoodles dish instead of carb-heavy pasta, which would lead to the most un-sexy feeling: bloating. 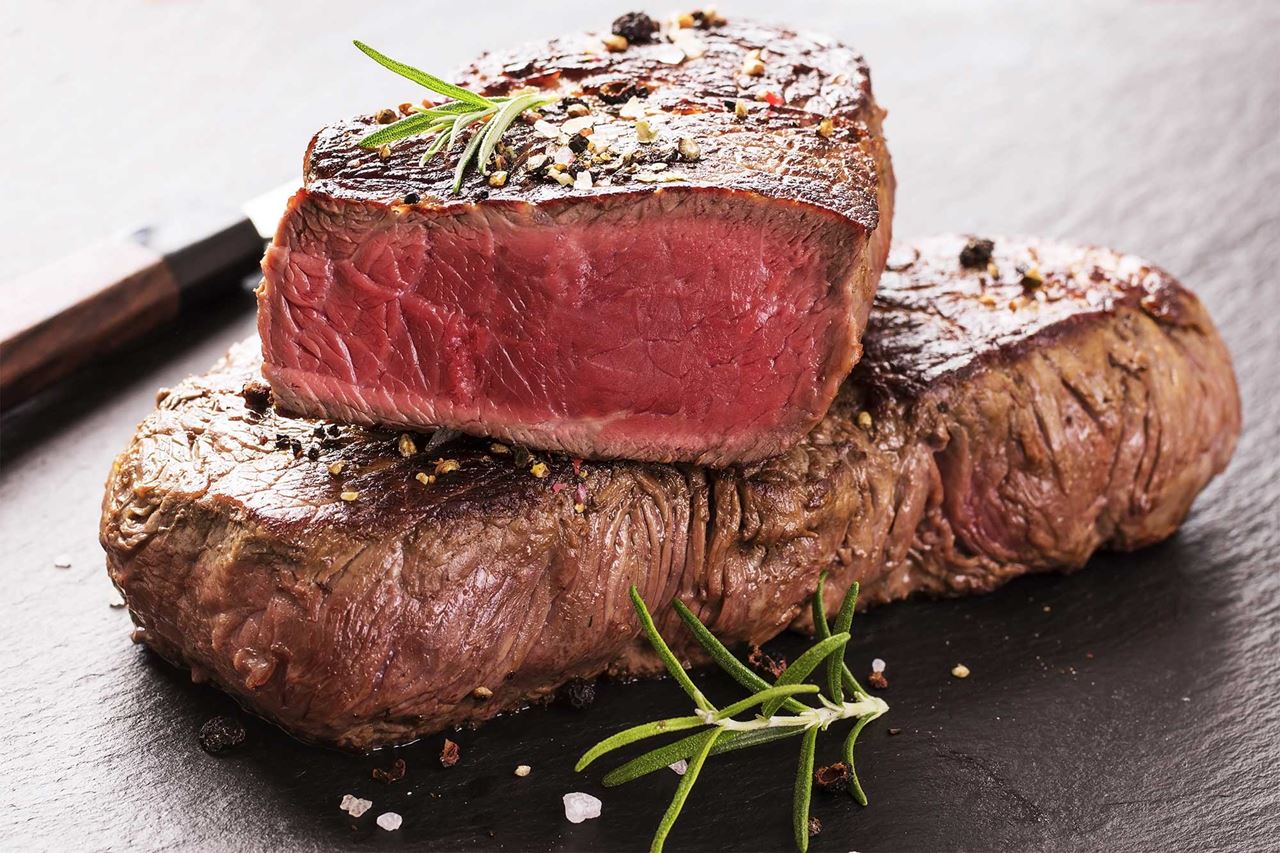 Beef also contains zinc, and iron, which helps red blood cells transport oxygen, giving you energy. Plus, it contains B vitamins and protein for fuel and endurance. Protein will also help stimulate the release of dopamine, a neurotransmitter that controls the brain’s reward and pleasure centers. 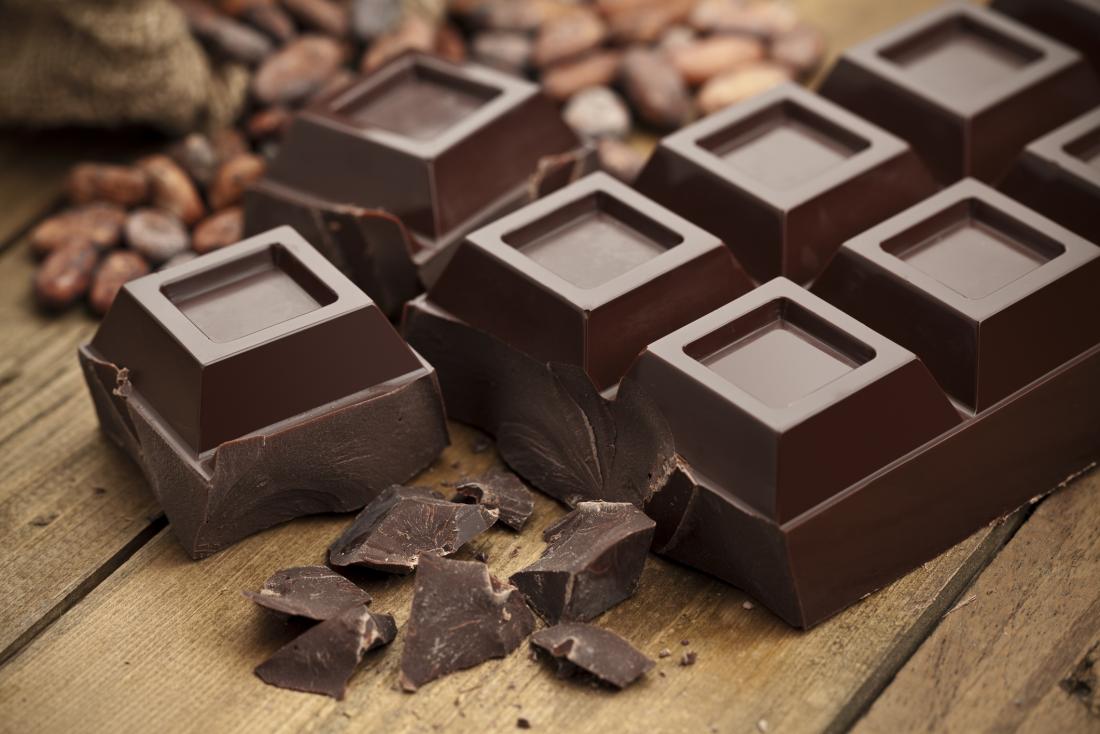 Yup, dark chocolate does in fact belong on this list. It’s not a myth! Chocolate contains a compound called phenylethylamine, which triggers the release of endorphins (the same happy-making chemicals released after a great workout) and feel-good dopamine. 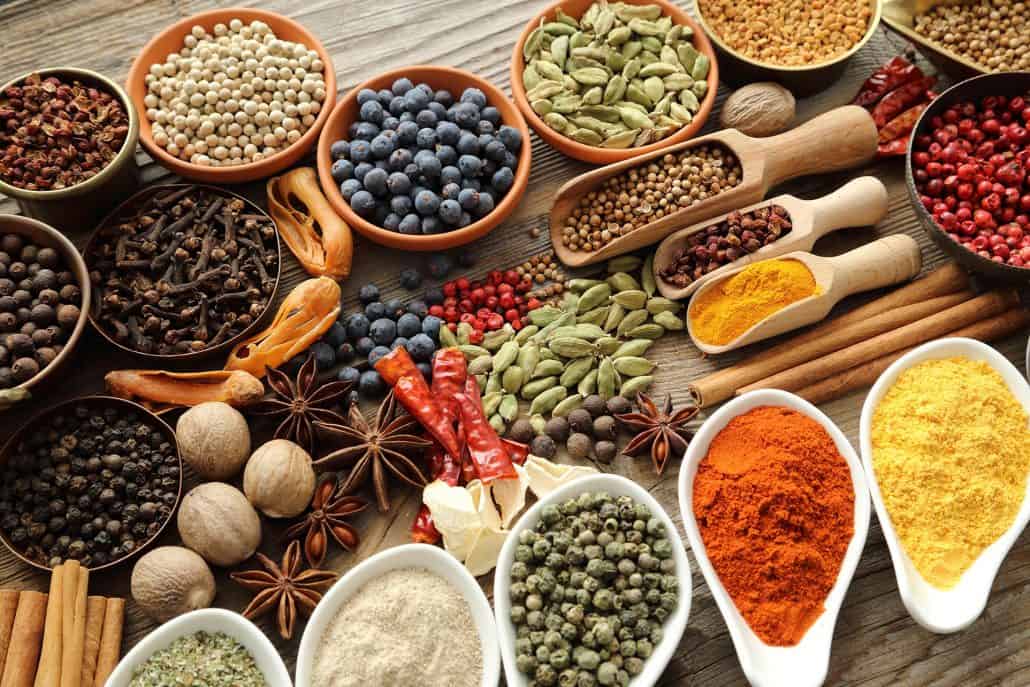 Turns out there’s a reason people refer to “spicing things up” in the bedroom. Cayenne produces heat by increasing circulation and blood flow. Nutmeg and cinnamon are used in many cultures as an aphrodisiac. Just the aroma of the these spices could improve your mood, soothe nerves, and spark your sex drive.

Asparagus makes the list because it’s high in folate, a B vitamin that regulates the production of histamine. News flash: That’s the chemical that’s released during an orgasm. 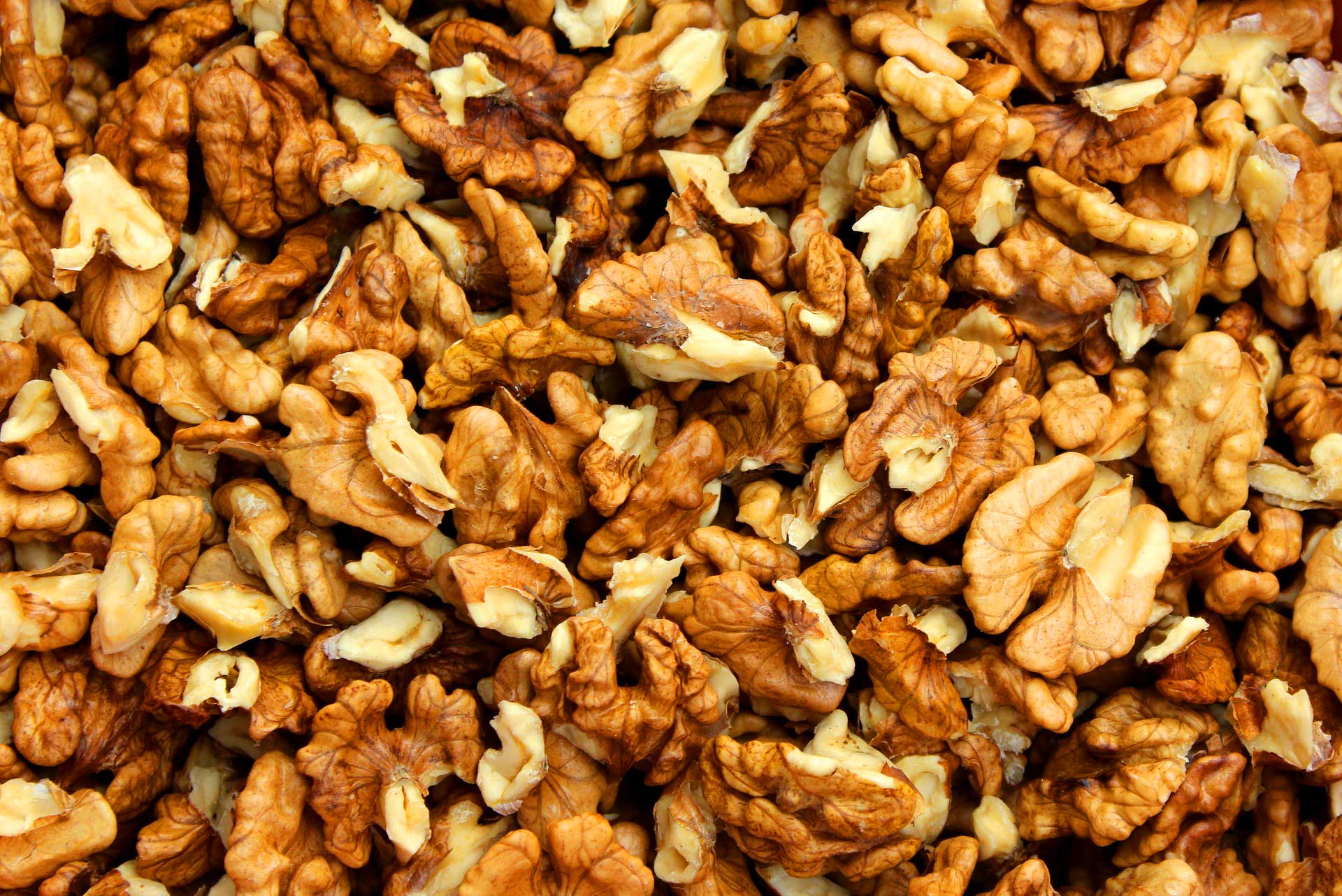 Finally, walnuts are rich in omega-3 fatty acids, healthy fats that boost dopamine and also arginine, an amino acid that increases the production of nitric oxide, which relaxes blood vessels and increases circulation.

May we suggest a steak dinner with a side of asparagus topped with pine nuts…with a spicy chocolate bar for dessert? 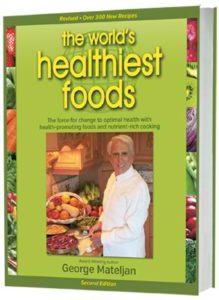